We were approached by Iconoclast to produce an event for Wrangler Europe to film their 2019 ICONS denim range. We worked with underground London grassroots rap collectives and venue location scouted, promoted and produced the event, organised 9 Artist performances, took over the venue for 2 days including working with a team of 30 Iconoclast film crew, actors and day shoots to get the perfect footage for their promotional campaign. The campaign and range launched in March 2019 globally. 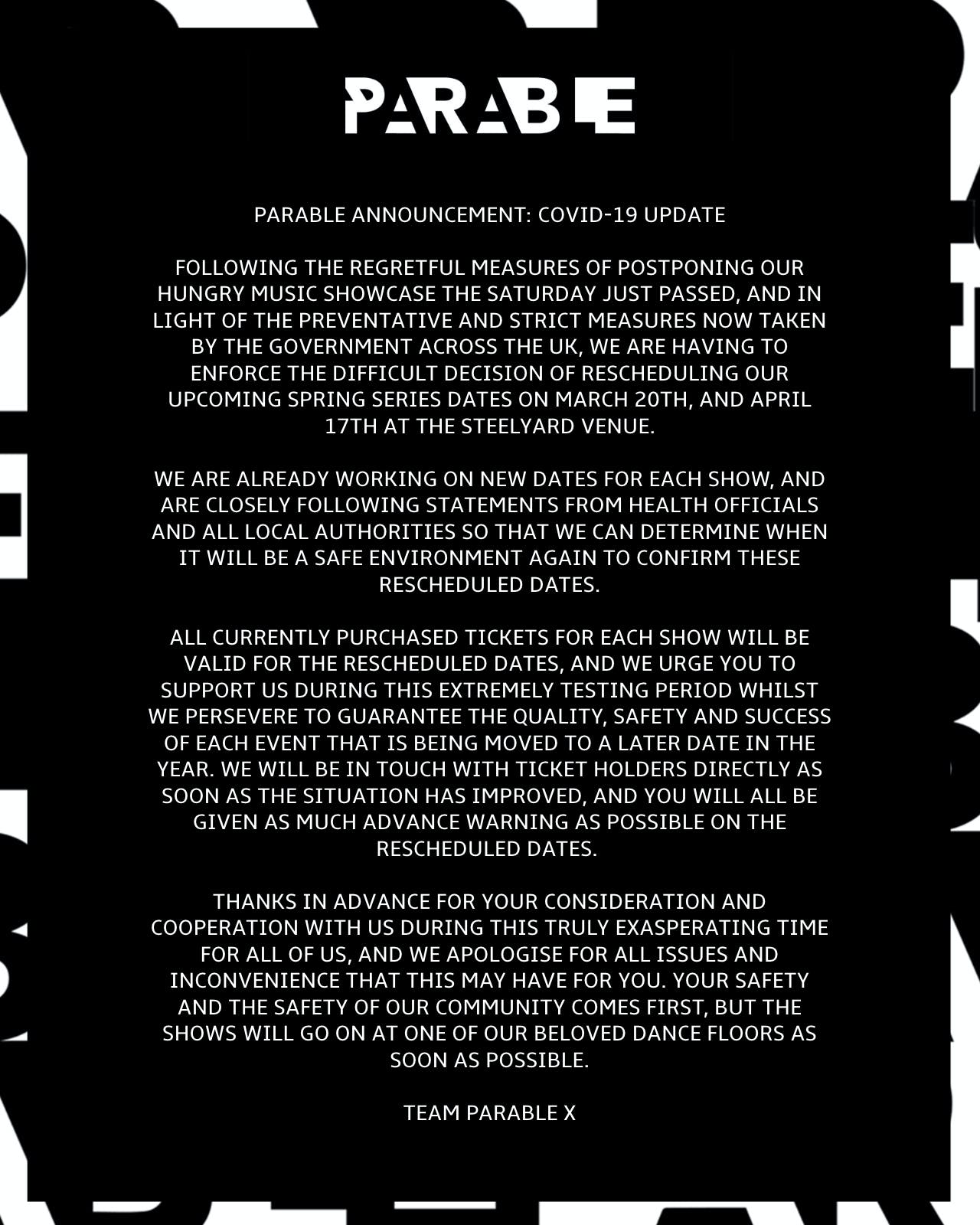 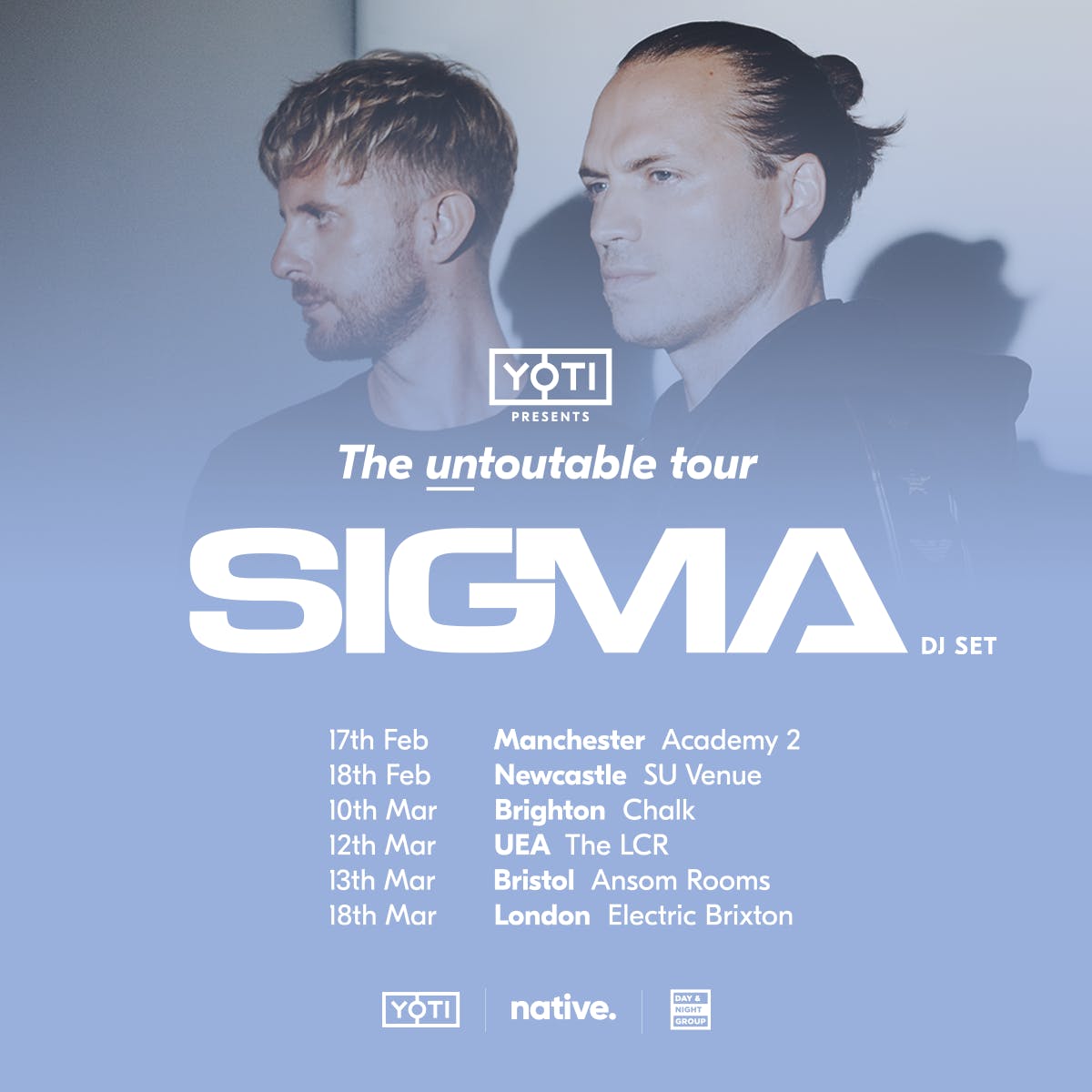 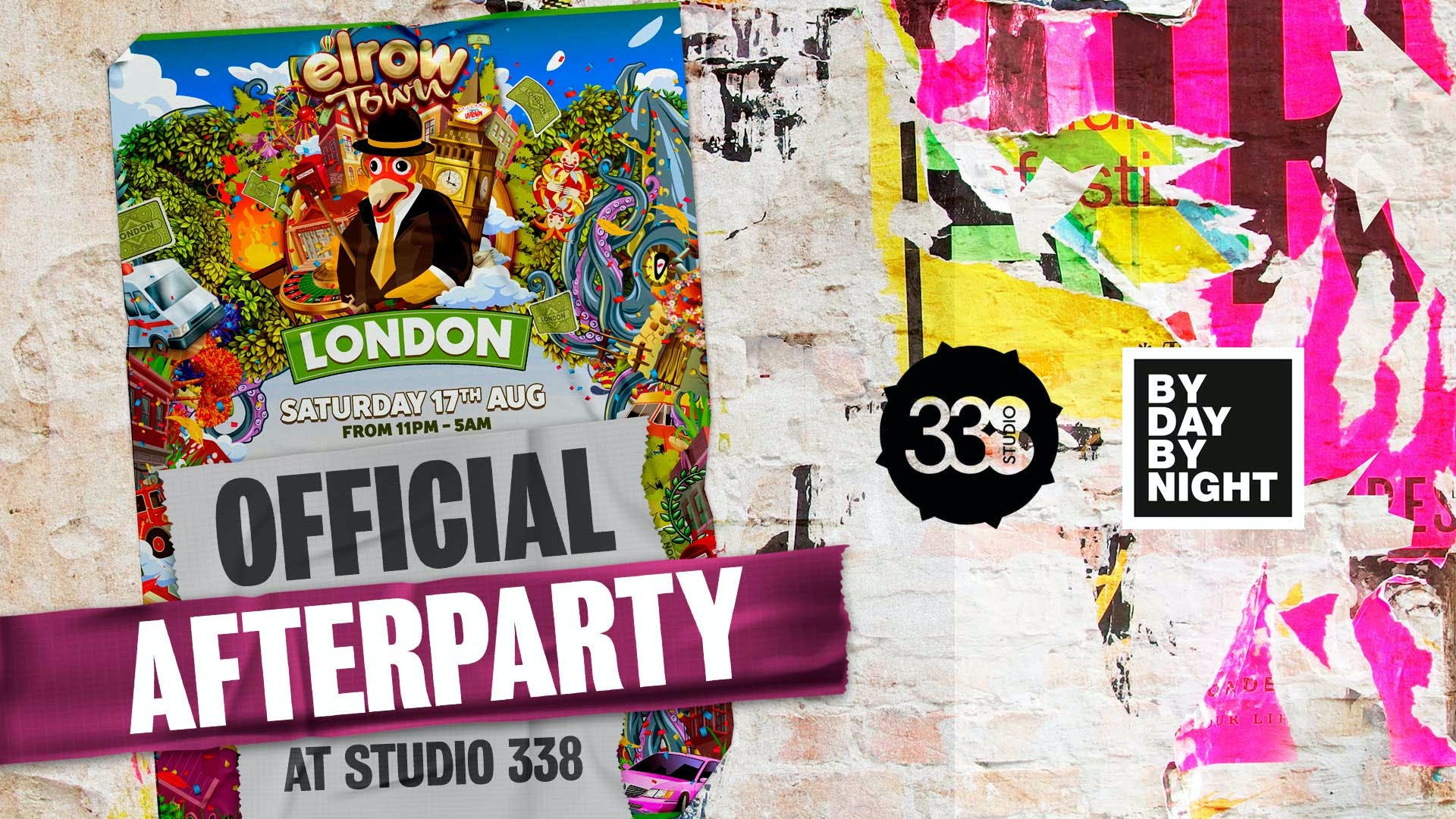