The White Walkers and their army of the dead descend upon Westeros, with little time before the impending apocalypse reaches King’s Landing. To that end, the Small Council has decided to throw a huge party for the citizens, allowing them to celebrate their last few days before doom in true Baratheon style.

The Master Of Coin has decreed that the the party, dubbed the ‘Rave Of Thrones’, should be a fully immersive experience, turning the cavernous tunnels under London Bridge into the Seven Kingdoms themselves, resplendent with Dothraki warriors, citizens of Dorne, the Unsullied and, of course, Kahleesi’s fire breathing pets, not to mention 3D mapped visuals, pyrotechnics and a light show to rival a castle siege. Littlefinger’s Brothel, the Icy North and other famous landmarks of Westeros.

We needed someone of the utmost strength, honour and dedication to the cause to carry the heaviest responsibility: providing the soundtrack to the Rave Of Thrones. There was one man who stood head and shoulders above the rest: KRISTIAN NAIRN, also known as Hodor, who will be utilising his years of DJing experience to keep us all dancing until winter comes. 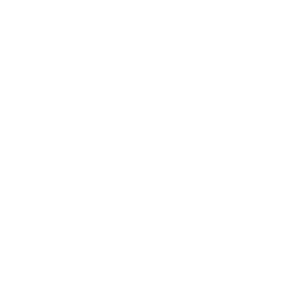 Tickets for Rave of Thrones

No upcoming events. Follow us on social media for updates.